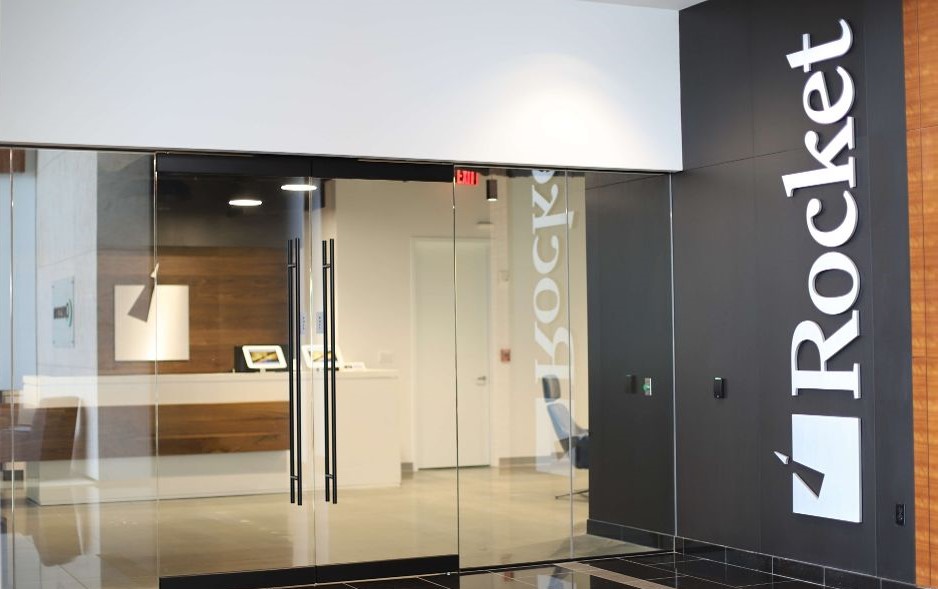 The Situation: Millennium PR was given the mandate to introduce Rocket Software’s R&D Center launch in India, with key management visit to Bangalore. Rocket was also planning to announce key India appointments and 200+ hiring for India operation.

The primary challenge was that the Rocket was not known in the Indian media fraternity since the company didn’t have any spokesperson based in India. There was no India media specific plan for the last 5 years from Rocket Software. Other competitors in the software industry are well-known in the media fraternity with regular announcements, press roundtables, product launches and company specific updates.

Press Roundtable with key Tech media to be organized in Bangalore followed by press release dissemination about the India Management, R&D Center and 200+ hiring.

Millennium PR invited key members of the press for one-on-one interactions with Rocket global management for one-hour, in a five-star hotel in Bangalore. This more intimate style of interaction works very well, and helps in building relationships with senior journalists.

Target the following media types for each location: